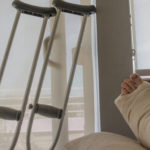 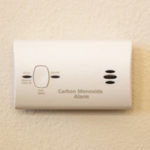 Carbon Monoxide Poisoning May Be the Result of Negligence 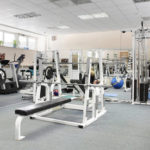 Who Is Liable for Injuries Sustained at a Gym?

We go to the gym to work out and stay in shape or become more fit. We all know that exercising regularly and maintaining a healthy diet can have many health benefits. However, when working out, a person can sustain serious injuries that require medical treatments, therapy, and sometimes even surgery. That risk is… Read More » 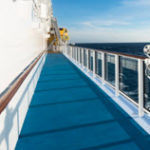 U.S. Coast Guard officials are reporting that a man died when he fell aboard a cruise ship that was traveling between Florida and the Bahamas. The 1,680-passenger cruise ship, Bahamas Paradise Cruise Line’s Grand Classica, had left the Port of Palm Beach and was heading to Freeport in the Bahamas. About 13 miles east… Read More » 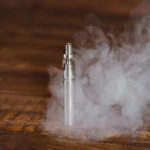 Electronic cigarettes, also known as e-cigarettes, have increased in popularity over the last several years, particularly among the younger crowd. Consumers have switched from the traditional smoking form to the smaller, battery-operated devices with many of them under the assumption that these e-cigarettes are safer and healthier than regular cigarettes. However, data from the… Read More » 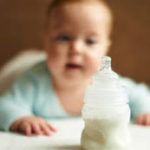 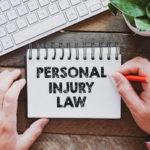 If you or your loved one has been injured in an accident, securing compensation for your losses and injuries is probably weighing heavily on your mind. It isn’t always easy to secure the compensation, and that’s where a personal injury attorney comes in. They will represent your interests in any settlement negotiations and make… Read More » 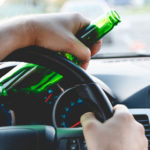 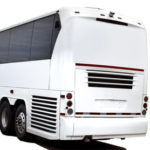 Riding on a bus should seem like a relatively safe way to get from one place to another, but that isn’t always the case. There have been two recent attacks on Palm Tran that have bus drivers worried, but those riding the bus may not feel safe either. In July, a Palm Tran bus… Read More »